Good news for Lineage2 fans everywhere - Lineage2M, NCSOFT's new mobile title that boasts high-quality 3D in 4K resolution, is out now on PC, Android, and iOS devices across the globe. Players can now dive into a vast open-world environment and engage in massive battles without any frustrating lags, as well as experience a true cross-platform game thanks to the PURPLE proprietary service. 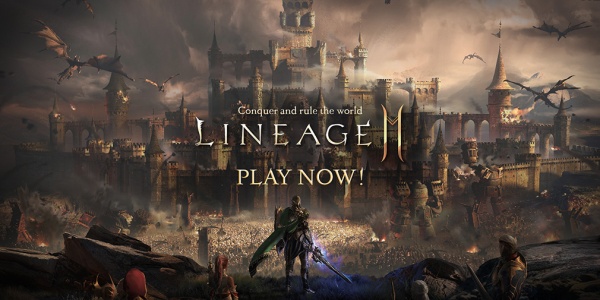 Each class will have its own unique abilities in combat, letting players level up their characters to suit their playstyles best. This is especially important when it comes to massive 10,000-player battles and epic boss raids in the world map, all experienced with seamless loading times and without any pesky lags.

Lineage2M is now available to download on the iOS App Store and on the Google Play Store for Android devices. It's a free-to-play game with in-app purchases. You can also check out the official website to know more about the game, or even the official world map to get a feel of the world of Aden.