A Case of Distrust , Marching Order , Card Crusade and more 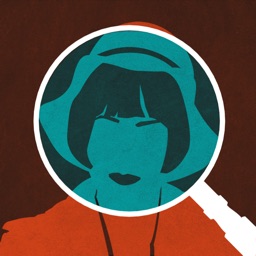 A Case of Distrust ( $4.99 → Free ) Serenity Forge A Case of Distrust is a narrative mystery set in 1924 San Francisco. Play as private investigator Phyllis Cadence Malone and explore underground speakeasies, billiard halls, barber shops, and more in search of the truth. The game oozes style with its Saul Bass inspired visuals and scene transitions, and the original music will take you right back to the roaring 20s. 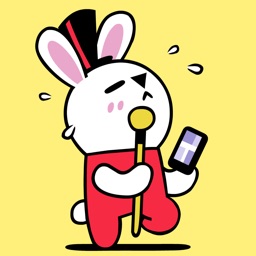 Marching Order ( $1.99 → Free ) SFB Games As the leader of an adorable animal marching band, it’s your job to get everyone in order. Each animal has a condition that needs to be met before they’ll be able to march, and it’s your job to scroll through your social media feed to find out what that is. Simply drag and drop animals to reorder them, and when it appears that all conditions have been met, march on. As you progress new animals and clues will be added. The game also includes a hard mode that adds an element of reactionary skill. 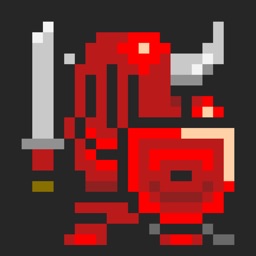 Card Crusade ( $3.99 → Free ) Pollywog Games Can you become the Card Crusader? Choose your character and set forth to explore ten floors of a winding dungeon. Tap to move around the tiles, and tap on objects to uncover gold and valuable loot. When the enemy forces finally close in, you’re able to fight them off in turn-based card battles. Gain experience points and level up your character by defeating your enemies. The game includes randomly generated dungeons, a final boss battle, and eight characters to unlock. 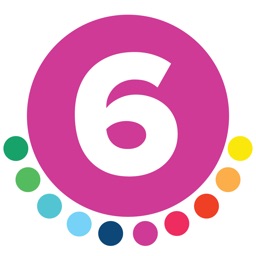 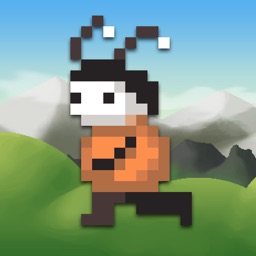 Mos Speedrun 2 ( $0.99 → Free ) Physmo Mos has learned some new tricks, like wall jumping and rope swinging, and you’ll have to utilize them in order to make it through the 30 challenging levels. Collect coins, go on the hunt for hidden gold skulls, and move as quickly as possible in order to climb the leaderboards. The game also includes a wide variety of costumes to unlock. 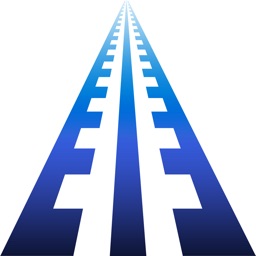 IMPOSSIBLE ROAD ( $2.99 → Free ) WONDERFUL LASERS You’re put in control of the vessel as it speeds down a roller coaster-like track at high speeds. Tap on the sides of the screen to steer. Each gate passed through counts as one point. You’ll have to anticipate bends, banks, and jumps in order to stay on track. If you do leave the track, all is not lost. Try to guide the vessel through the air and back onto the track before it’s too late. 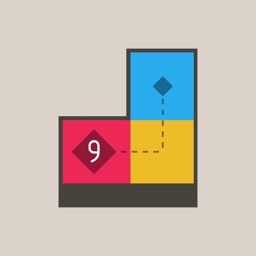 Coloristic ( $0.99 → Free ) Daniel Krautwurst Can you become the color master? Coloristic’s 80 handmade puzzles require you to drag colored blocks around a grid in order to complete them. The number on top of the block indicates how far it can travel. The puzzle is solved when all blocks reach zero. Special blocks are introduced as you progress, adding new challenging elements to the game. 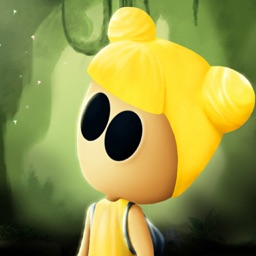 Cubesc: Dream of Mira ( $0.99 → Free ) Cagri Gecin Mira’s brother Kira is lost in a nightmare. It’s up to you to take the right path and awaken him before it’s too late. Travel across cubes to remove them from the screen. The goal is to remove every last one before reaching the white cube. Plan your path carefully because there’s no going back. New cubes with different effects will be introduced as you progress deeper into the dream. 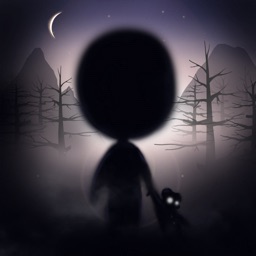 Cubesc ( $0.99 → Free ) Cagri Gecin Kira and his teddy bear are lost in a nightmare. Guide them towards the light by swiping to move across the cubes. The cubes will fall as you travel across them, and the goal is to remove every one before reaching the light. The game includes 60 levels. 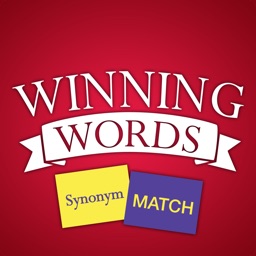 Synonym Match ( $0.99 → Free ) Winning Words LLC Synonym Match is like every other memory matching game you’ve played before, but with a little twist. Instead of matching images, you’re required to match pairs of synonyms. Games can be played with up to four separate players locally. You’re also able to choose from four different board sizes and three difficulty levels. 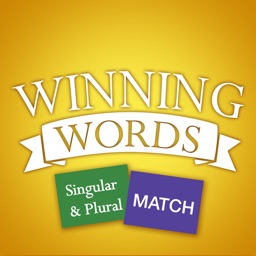 Singular and Plural Match ( $0.99 → Free ) Winning Words LLC Singular and Plural Match is like every other memory matching game you’ve played before, but with a little twist. Instead of matching images, you’re required to match the singular and plural forms of a word. Games can be played with up to four separate players locally. You’re also able to choose from four different board sizes and three difficulty levels.