MU Origin 2's latest update not only welcomes the Abyss Season 37, but it also adds fresh content like the Order Realm and the Elemental Battle. Webzen's hit MMORPG now lets players enhance their mounts with Mount Resurrection, as well as nab Soul Spear Fragments at the Abyss Altar to boost their Soul Spear. 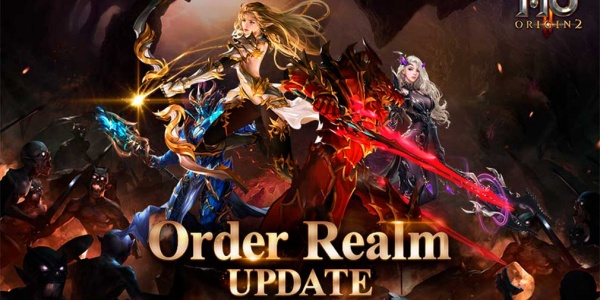 In particular, the massive 6.2 update lets players step into the Order Realm to score cool in-game goodies by destroying ferocious monsters. It will be open once every day, and can be accessed when a character joins the Order and reaches level 300.

The Elemental Battle, in turn, rewards the brave and the bold with tons of elemental treasures when they climb the floors and compete with other players. It will be accessible every Sunday during the Abyss Season. 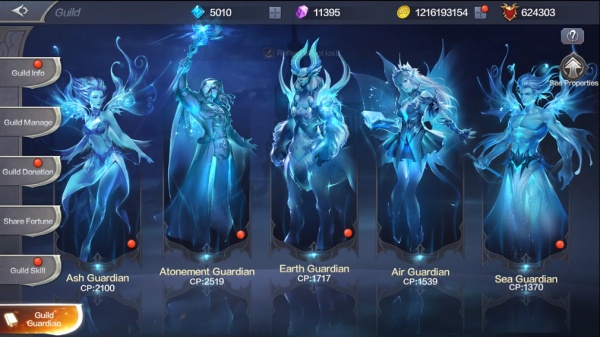 Players can also boost Guild Guardians for handy protection properties, which are accessible once the character reaches MI Lvl 1 (Lvl 400). The Guild should also reach Lvl 2, and leveling up the Guild Guardian requires [Guild Contribution] and [Contribution Points].

Can't wait to experience all of the new updates for yourself? You can download MU Origin 2 on the iOS App Store and Google Play Store.It's a free-to-play game with in-app purchases.