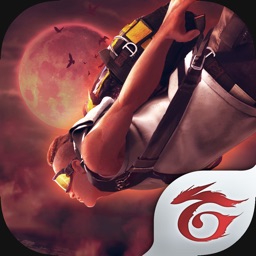 Garena Free Fire: Rampage ( $0.99 → Free ) GARENA INTERNATIONAL I PRIVATE LIMITED Free Fire provides the ultimate survival shooter experience on mobile. Join 49 other players on a remote island loaded with weapons and gear, and battle to be the last one standing. Charge into battle by vehicle, find the highest point on the map, or lay prone in the grass and prey on unsuspecting opponents. No matter which strategy you choose, be sure to stay within the confines of the ever-shrinking safe zone at all times. The game also includes squad-based gameplay and loads of character customization options. 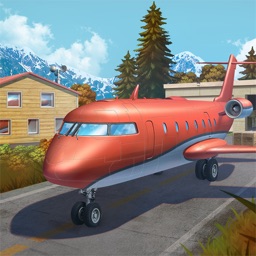 Airport City ( $0.99 → Free ) Game Insight Airport City takes a different approach to the classic city building simulator by focusing on air travel. You’re put in control of all facets of design from air traffic control towers and hangars to runways and fuel stations. Send flights off around the world to bring back artifacts and complete objectives, and direct flights from other cities to land on your runways. Whatever cash you bring in can be spent on maintaining planes and facilities, upgrading your airport, and expanding your city to attract new visitors. 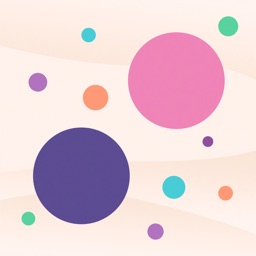 Two Dots ( $0.99 → Free ) Playdots, Inc. There’s something innately satisfying about the gameplay mechanics found in Two Dots. The general idea is to connect colored dots to complete objectives within a limited number of moves. But other elements will be added in order to impede your progress, requiring you to flex your mental muscles and plan ahead. The game is loaded with literally thousands of levels, which will keep you coming back for more. Two Dots also is free of timers and other stressful elements, allowing you to play at your own pace. 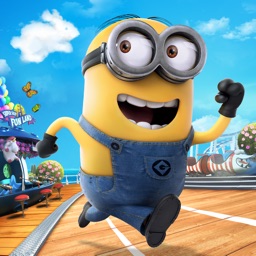 Minion Rush ( $0.99 → Free ) Gameloft Everyone in the family will be able to enjoy Minion Rush thanks to its easy to learn controls. Your little Minion will dash ahead all on their own. It’s up to you to swipe to dodge, jump over, and slide under obstacles while collecting bananas and completing objectives. Bananas can be spent on new costumes, each of which have their own special skills and power-ups. Minion Rush includes a wide variety of locations pulled straight from the movie and loads of secrets to discover.