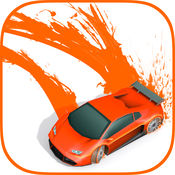 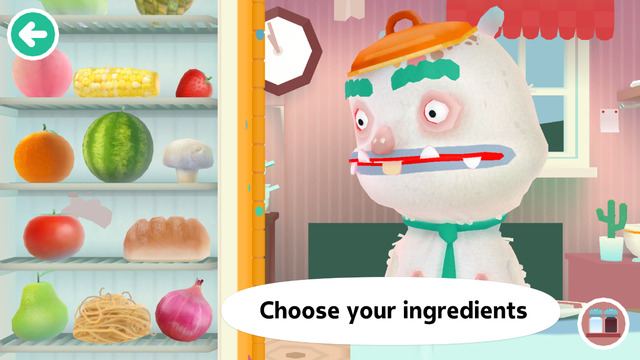 App Store editors have selected Toca Boca’s Toca Kitchen 2, the official sequel to the wildly popular Toca Kitchen, as its new Free App of the Week. Retailing for $2.99, this universal app is now available at no charge for a week, until next Thursday.

Released in December 2014, Toca Kitchen 2 has a rating of four and a half starts based on nearly 700 App Store reviews. In this game, you will cook foods for new types of guests, with more tools to play with and new food combinations to test out.

“Food’s fun for everyone with Toca Boca’s second go-round in the kitchen. Choose different characters and try to please their palettes by preparing fish, fruit, vegetables and more,” Apple’s editors wrote.

“Deciding what to serve and whether to bake, boil, fry, chop, puree or season it—or all of the above—will keep young chefs happily cooking away.”

In Toca Kitchen 2, you can mix ingredients however you want, but don’t go overboard with that oven-baked fish head with fried leftovers and lettuce juice as your guests will have digestion problems.

There are five different kitchen tools to choose from. Like before, you get to watch your guests’ hilarious reactions to your cooking, which may provide a hint as to their preferences. Other enhancements in Toca Kitchen 2 include new ingredients in the fridge, new characters to feed, stronger character reactions than before and a new juicer and oven.

Who said dishes have to be pretty and tasty?

Toca Kitchen 2 is free of in-app advertising and contains no In-App Purchases.

This is the third game in the Toca series which Apple selected in its ongoing Free App of the Week promotion, the other two being the kids driving game Toca Cars and the popular education app Toca Nature.

Grab Toca Kitchen 2 at no charge until next Thursday. 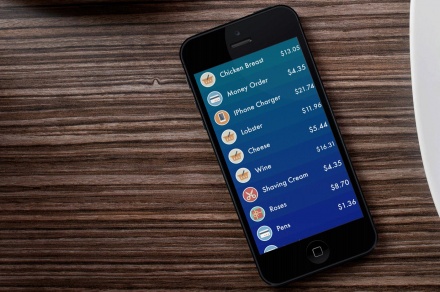 Best app deals of the day! Eight paid iPhone apps on sale for a limited time

The post Best app deals of the day! Eight paid iPhone apps on sale for a limited time appeared first on Digital Trends.

Pull down on the screen to automatically fetch and populate Days Left with all of the events from your calendar. The app will then show you how many days there are until the events take place. Swipe left to right to view the date of the event, and swipe in the opposite direction to delete it. Days Left also allows you to create your own custom events, attach reminders to them, and view events on your wrist via Apple Watch.

WonderNote can be whatever you want it to be. You’re able to customize the colors of the interface to match your own personal style. Then start recording your thoughts as words, photos, or audio. The app operates perfectly in both landscape and portrait orientations. You’re also able to backup your notes to iCloud and share them via Twitter or email.

It’s able to attune your brain to desired states of mind by playing binaural and isochronic tones. The app includes 11 ambient tracks, eight entrainment tracks, one noise track, the ability to create your own custom programs, a timer with fade, repeating alarms with snooze, and a full tutorial.

Amigo Pancho has you interacting with the various colorful environments in a wide variety of ways, which is why we can’t recommend it enough. There’s something new around every corner. The basic idea of the game is to help Pancho ride his two very small and fragile balloons to the highest places in the world. Along the way you’ll have to clear debris, redirect cactus spines, and even block fireballs to ensure his balloons don’t pop. The game includes a total of six locations and 120 levels, so you better be ready for a challenge.

This is the type of game that will kick start your brain and get those juices flowing in the morning. All you have to do is swipe to roll the balls and try to get them into their appropriate positions. What makes this task so difficult, however, is that when one ball is moved, all of the balls in that row or column move with it until they are stopped by a wall. Try to restore order in as few moves and as quickly as possible to earn a high score. The game includes three single player modes, and an online multiplayer mode so you can compete against your friends.

You must first download the free companion software for your computer from Splashtop's website. Then launch Splashtop Touchpad on your iPhone or iPod touch and your computer will be discovered automatically. Once everything is connected, you'll be able to control your computer with multitouch gestures, key combinations, and virtual mouse clicks.

TicToe Fury is a strategic variation of the original Tic-tac-toe. The board is made up of nine main quadrants, with nine squares inside each of those. The basic idea of the game is to win three of the main quadrants in a row by capturing three squares in a row inside of each. Got it? Of course, there are a few more details to fill in, but the included tutorial will provide you with everything you need to know. The game includes local single and multiplayer modes, online multiplayer, full stat tracking, assistive touch, and achievements and leaderboards via Game Center.

Each scene features cork board cutouts. Your child must drag and drop the pieces from the top right corner of the screen into the scene to fill them in. As your child works their way through each scene, new cutouts and pieces will appear. The app includes adorable characters and sounds, and nine scenes.

They get to cook for three cute characters, each with their own favorite types of food. The fridge is loaded with everything from vegetables to proteins, and they can slice, boil, fry, cook, microwave, and mix the ingredients together however they wish. Your child can then feed morsels of scrumptious food to their guests and watch how they respond.

One lucky piece of tofu has escaped the grasp of the chopsticks, and it's your job to help him survive for as long as possible. Tap and hold on the screen to compress the piece of tofu, and release to jump over obstacles and gaps. The longer you tap and hold, the higher he will jump. You can collect soy beans and milk to gain lives and health. Just be sure not to waste any time since the chopsticks are in hot pursuit. The game includes retro pixelated graphics, over 60 types of food to avoid, and Game Center integration.